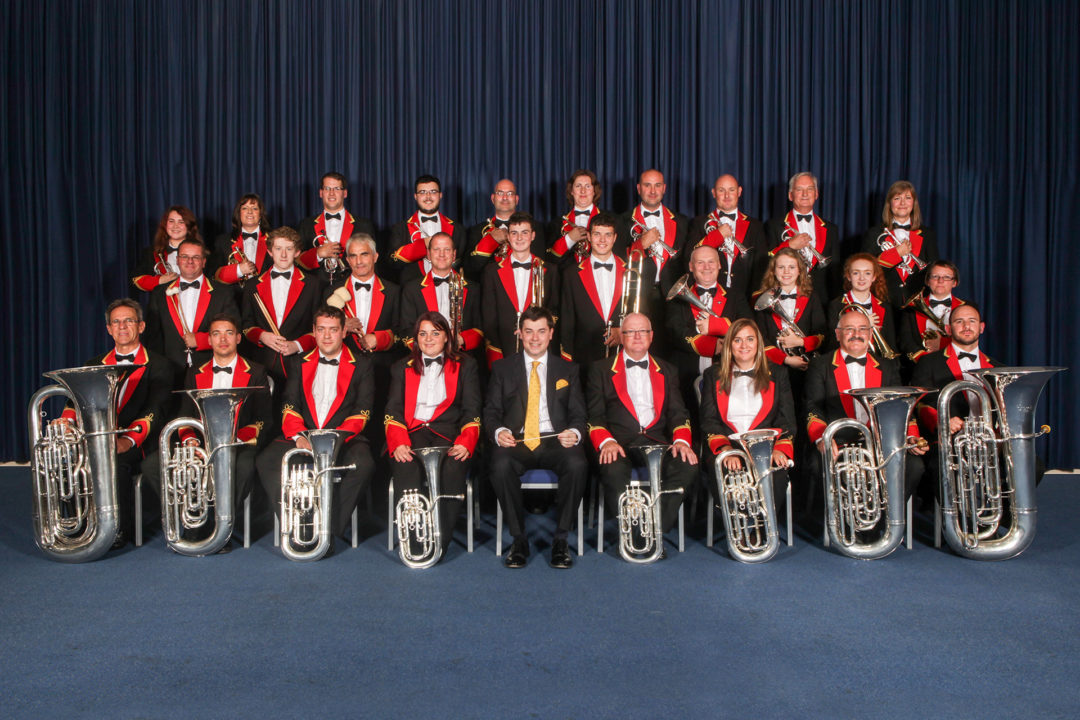 St. Dennis Band were awarded £30,000 after a successful application designed to help with the purchase of new band equipment and encouraging the progression and musical training of their younger players.

St Dennis Band is extremely proud of its heritage with early records traced to the mid 19th Century, believed to have been formed in 1838 as part of the festivities in connection with the Coronation of Queen Victoria it has continued to function by voluntary contributions up to the present time.

The Band has qualified for the National finals five times in the last decade rapidly moving up through the sections where they have now established themselves in the Championship Section. You can keep up to date with the band at their website.